There is a reason why top Silicon Valley executives are saying no to the smartphone until high school for their children. In fact, there is a long list of reasons.

New research shows dependence on your smartphone may produce some of the same addictive brain responses similar to alcohol, drug and gambling addictions. 60 Minutes recently featured a former Google manager warning America about the addictive nature of smartphones. He compared smartphones to slot machines in your children’s pocket constantly persuading them to crave more. The tech industry intentionally designs smartphone apps and social media for people to use for long periods of time because this is how they make their money. 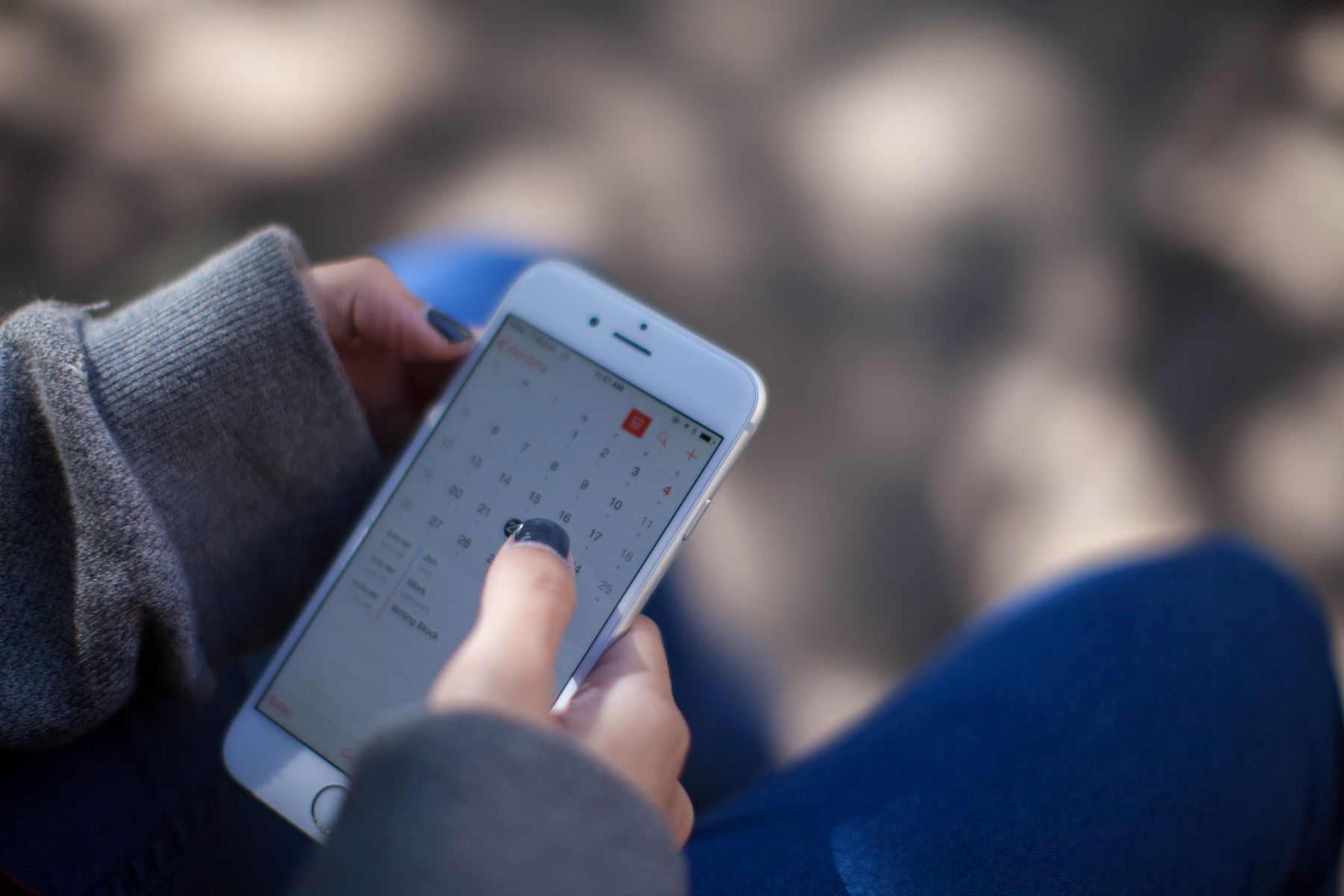 SMARTPHONES ARE AN ACADEMIC DISTRACTION

Elementary and middle school years establish the foundation for your child’s academic success. Children learn how to productively manage time, projects and homework. Introducing a constant distraction with a smartphone is paving a path for academic mediocrity. Studies show that after a child receives a smartphone the child’s grades are likely to suffer. Another study found that children who attend schools with smartphone bans did better on tests.

Studies show that the use of smartphones and other portable devices with screens affects the quantity and quality of sleep in children and teens. Adolescents are likely restless because they anticipate receiving texts and social media messages from friends, which affects their nighttime routine. Some children even wake up in the middle of the night to check texts or social media. Sleep disturbance in childhood is known to have adverse effects on health, including poor diet, obesity, weakened immune system, stunted growth, and mental health issues.

Many parents regret allowing their child to have a smartphone because they have experienced the way the smartphone is destructive to relationships. The parent child relationship suffers. Children are often inattentive with the constant distraction the phone brings. Face to face relationships dwindle as children shift their time and energy to investing in their online “friendships.”

SMARTPHONES INCREASE THE RISK FOR ANXIETY AND DEPRESSION

Children are not emotionally equipped to navigate tricky social media waters at such an early age. Viewing someone else’s highlight reel on social media often leads youth to think they are missing out or are not enough compared with their peers. Research shows that the more time someone uses social media the more likely they are to be depressed.
In addition, when children overuse technology, the constant stimulation of the brain causes the hormone cortisol to rise. Too much cortisol can inhibit a child from feeling calm. The loss of tranquility can lead to serious anxiety orders.

SMARTPHONES PUT YOUR CHILD AT RISK FOR CYBER BULLYING

Bullying is no longer limited to the playground or locker room. Bullies seek to harm children through social media and texts often making retreat for the victim impossible. The most common medium used for cyber bullying is the phone. Nearly 43% of children have been bullied online. Only one in 10 victims will inform a parent or trusted adult of their abuse.

Smartphones have enabled children to view pornography anywhere. Pornography marketers intentionally target youth online to lure them to dangerous images and videos. One study showed that 42% of online youth users have been exposed to online pornography. Of those, 66% reported unwanted exposure to pornography often through online ads.
Not only are children viewing sexual content with their phones but they are creating it as well. More and more children are “sexting” (sending sexual text messages and or explicit images). Also, various apps open the doors to sexual predators seeking to track, groom and harm our children.

According to a New York Times piece, many technology executives wait until their child is 14 before they allow them to have a phone. While these teenagers can make calls and text, they are not given a data plan until 16. If leaders of digital giants like Google, eBay, Apple and Yahoo are delaying the smartphone then should this not give us pause? Executives that flourish on the success of technology are protecting their children from the smartphone. Should we not do the same? Also, Bill Gates has spoken out in an interview recently saying he doesn’t think children should have their own smartphones until they’re 14. The move has been lauded by technology and parenting experts, who have argued that parents should resist the urge to indulge children in tech for as long as possible.

Interested in taking the pledge? Check it out here: https://www.waituntil8th.org/