Christian Education is More Important Than Ever!

A generation later, I’d have to say that these were probably the same reasons my wife and I decided to send our children to Christian school as well. 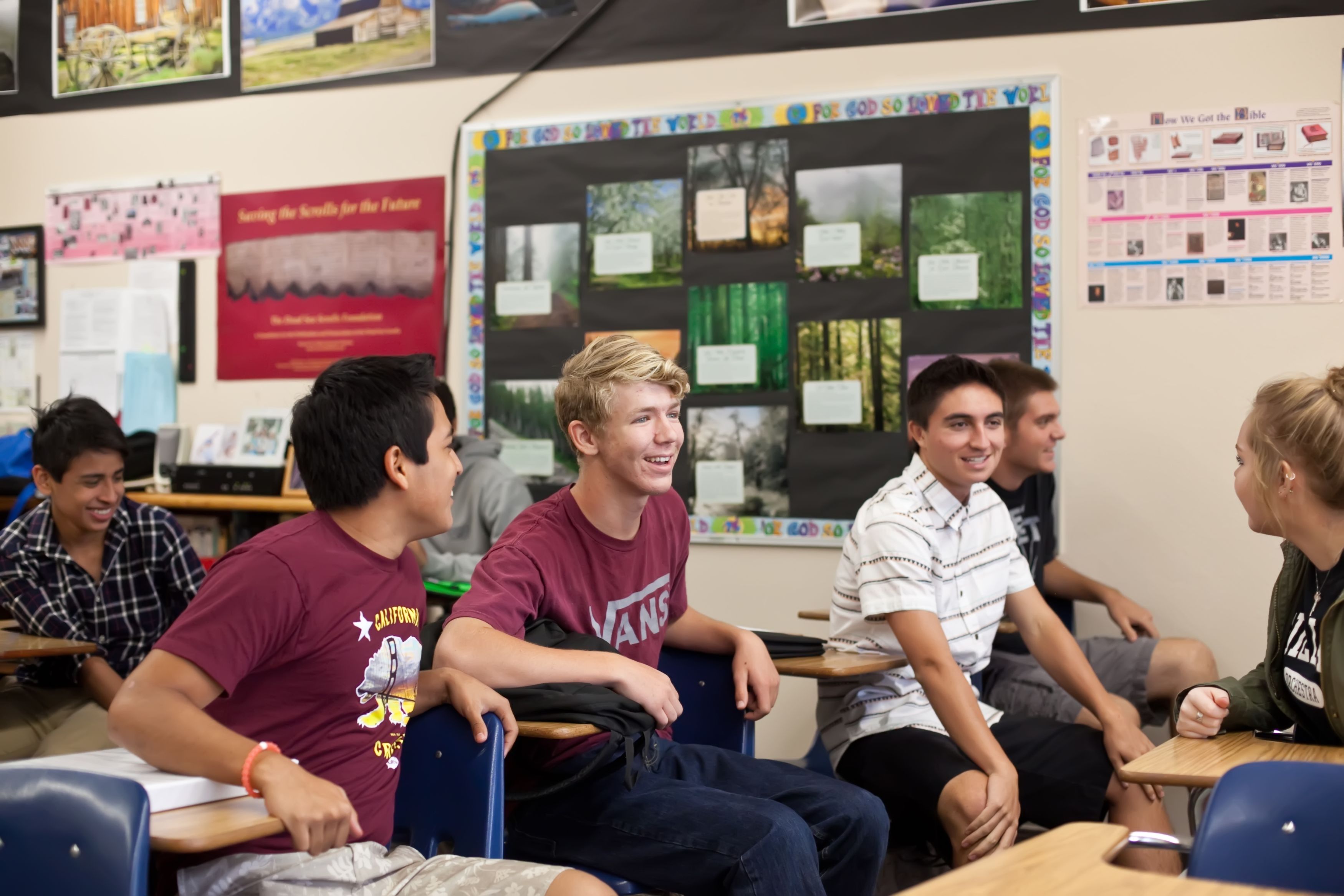 In the last fifteen years, I think there has been an addition to the primary reasons parents choose to send their children to Christian school.

Our country and our world, has become increasingly unfriendly to Christians, if not blatantly anti-Christian.  The Judeo/Christian culture that guided the morals and laws of our country are being eroded. People who hold the values consistent with a Biblical worldview are considered to be on the periphery and not consistent with the values of the culture.   Political leaders and other leaders, who claim strong Christian beliefs, are perceived negatively and are often marginalized.

Not only does this mean that Christian school graduates must have great knowledge of God’s’ world and a strong personal commitment in their personal life, but they must also have greater tools to defend their faith in their adult years.  In addition to having knowledge of all the subjects they learned in school, they must also have clear answers to difficult questions they will face.

With an increasing number of Calvin graduates choosing non-Christian colleges where they might grow in this area, they will be in classes with professors, who in most cases, think Christianity is for weak-minded people.

How do we deal with this as parents and Christian school supporters? We must continue having teachers who not only teach knowledge but also help students articulate their knowledge of all areas of life in a Christian way and are ready to defend their faith as consistent with their knowledge and academic life.

Christian school is not the only answer to this problem but it is a huge part of preparing students for a world increasingly unfriendly to the Christian faith.   That is why I value Christian education now more than ever. I want Calvin to be here for the next generation. I want Calvin to have teachers in the classroom who help students know our Creator and His world as well as to understand that their Christian faith is consistent with an academic life.