Where does our high school government class start? With Exodus 20:12. We start with the very idea of authority. The Bible commands us to “honor our mothers and fathers.” That’s not a feeling you have, but outward obedience. God does not leave us alone in the world, but has provided authorities- governments – over us for our well-being. As the Bible clearly teaches about civil government in Romans 13, it is there for our benefit, and we need to obey legitimate government. Once the foundations of authority are established, we then explore how the American Republic operates. We build on the foundation students have studied in their United States History course. In American Government we use the United States Constitution as our framework to understand how our government operates. American government is unique in the world as it was the first to delegate power under God – not to a king or aristocracy – but to “we the people.” Students struggle with the reality that the government does not operate like the classic flowchart that we all know. How a bill becomes a law, etc. As a former member of the Presidential Elector College, I bring in artifacts to show exactly how our Presidential elections actually operate. 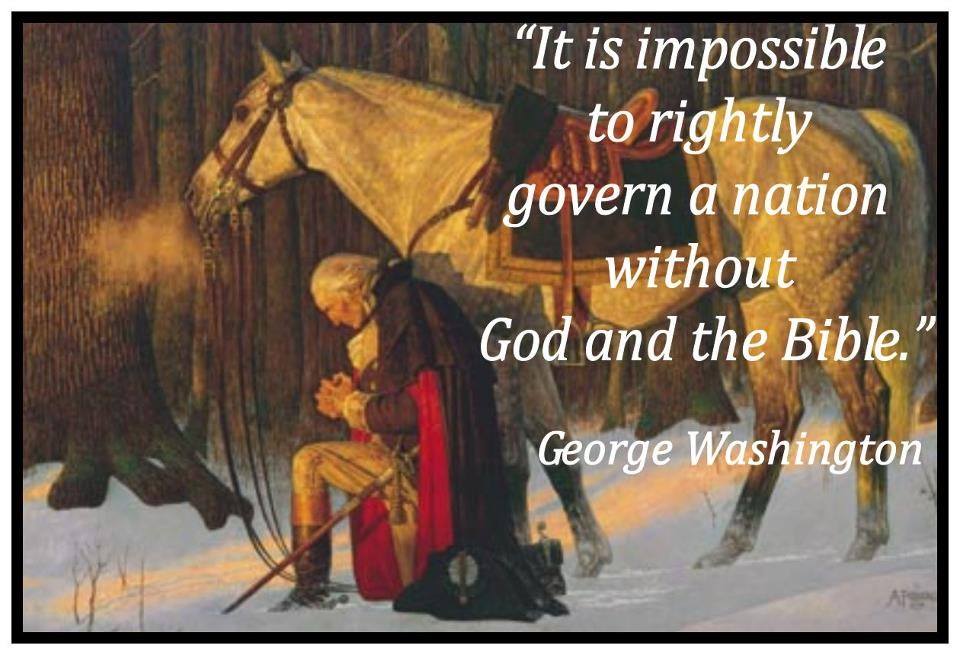 Students participate in two great exercises. One is to run for election as a U.S. Senator. Each student is randomly given a state and political party. They then work with other members of their party to construct a campaign plan, including brochure, commercial, billboard and stump speech. Once these are presented in class, we move into phase II, the legislative. In this element, students must attempt to get legislation they’ve drafted passed by the legislature and signed by the president. This is not easy as students have learned how and why  most legislation is thwarted in our system of government. Students learn that the difficulties of legislation are there by design in our Constitution, as the founder didn’t trust governments and wanted to make sure that the liberty of the people was protected.

Having worked as a political appointee in the federal government in Washington, DC, as the chief of staff to a state legislator, and as an elected County Supervisor, I bring to our students real-life examples of how government works at every level. Along the way during this semester class, students explore key Supreme Court cases, administrative law, and criminal procedures. With ample knowledge and understanding, students write on whether they agree with the doctrine of judicial review or not, as there are compelling arguments for both views. This is an exciting time for a teacher when I can see how they are now thinking analytically.

The highlight of the class is our participation on the nation-wide “We the People: the Citizen and the Constitution” mock congressional hearings project. Students are divided into six groups where they write a four-minute speech and then respond to six minutes of impromptu questions about their subject. The judges for the exercise are former Calvin Christian School teachers, staff from local state legislators, and attorneys with experience with the U.S. Constitution. This culminating experience is stressful to students, but displays their research, writing, and speaking skills. Calvin Christian students have done well over the years in this exercise. Three times our teams have participated in the state finals in Sacramento.