3 Kinds of Apps That Stir Up Drama in Schools

As kids head back to school this fall, beware of social networking apps that appeal to negative impulses.

If your kid is among the 73% of teens who have access to a smartphone, you're well aware of the app obsession that can take over a brain and body in seconds. Multiply that by the average student population at your middle or high school, and you see the problem many schools are facing this back-to-school season. For teens, smartphones + apps = social networking. And where there's social networking, there's sure to be drama.

While a lot of social networking is harmless — and even beneficial — some apps are specifically designed to appeal to users' darker impulses. Confessionals, anonymous comments, incriminating photos, rumor-mongering — that sort of thing. Worse, some apps apply location services to this already combustible mix, connecting everyone in a school and magnifying problems like cyberbullying, gossip, and physical threats. 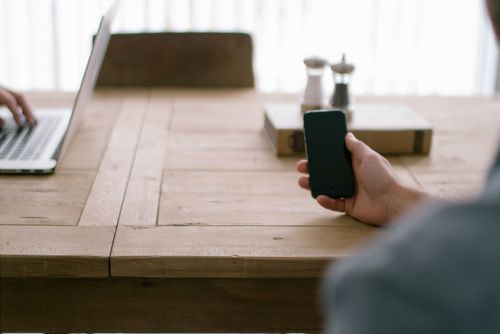 Keep these apps on your radar, and talk to your kids about responsible social networking:

Yik Yak
This "location aware" social networking app lets users post "anything and everything" anonymously. The brief, Twitter-like comments and photos are distributed to any 500 people using Yik Yak closest to you geographically. Anonymous threats against schools and individual students have prompted many schools to ban the app, using the company's "geo fencing" guidelines to restrict communications in a certain area.

Also watch out for: Streetchat – Image Board for Schools and Colleges, Burnbook, and After School – Funny Anonymous School News for Confessions & Compliments.

Ask.FM
This question-and-answer app lets kids pose queries and answer questions from other users. With questions like "am I pretty or ugly?," the confessional nature makes kids vulnerable to negative feedback. Bullying is a major concern, and Ask.FM has been cited as a factor in stories of teen suicide. In response to these problems, the company changed management and launched a robust safety center. Still, you have to wonder about an app that has a whole section just for law enforcement investigating criminal activity.

Also watch out for: Whisper.

Snapchat
For seemingly consequence-free communication, you can't do better than the self-destructing messaging app Snapchat. The app has gained a reputation as a "sexting" app because outgoing (and incoming) pictures, videos, and texts aren't permanently stored on devices. Still, many third-party developers have created apps that let recipients save snaps from unsuspecting senders. One of the biggest problems with Snapchat is its popularity: One teacher complained of massive class disruption when the app released an upgrade during the school day.

Also watch out for: BurnNote, Slingshot.